I take a long sip of my drink, the pungency of olives and alcohol saturating my mouth. “How’d you do?” I ask. “Not even close to as impressively as you.” He shakes his head, as if we’ve just finished a friendly game on my balcony. The bartender slides a tumbler towards him, brimming with brown […] 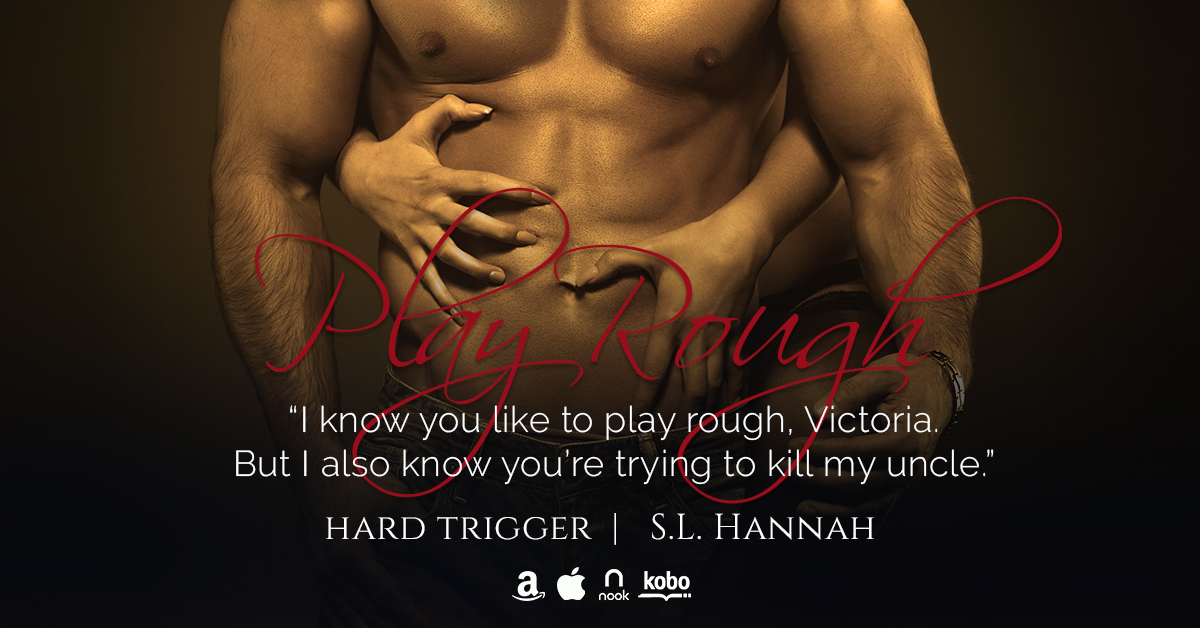