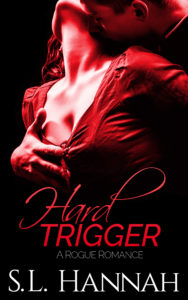 “Your mother’s opiates are coming from Jose Herrera’s distribution network.” My pulse races as my stepfather speaks these words. Because taking on the Herreras also means taking on Diego.

Reckless, and hardened by a volatile past, Victoria does not see a future with Diego Herrera as a realistic option. As their childhood friendship ignites, they find themselves on opposite sides of a bloody feud between the two most powerful families in Mexico City. And she’s a Moreno now—brought up to be the secret weapon nobody suspected.

But Victoria can’t deny the attraction. Diego’s commanding muscles, the coarse, dark hair of his solid chest, that rugged scar above his sensuous lips…

Loyalty is in the eye of the beholder.

Order Hard Trigger in paperback or as an ebook on Amazon. 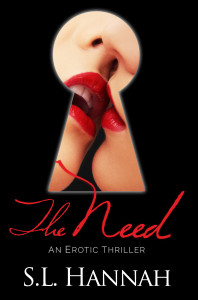 Stood up by her boyfriend, she goes home with a woman…

But Heather’s seduction turns into a nightmare when Angie wakes up tied to the bed and is told she can’t leave. Alternately seduced and tormented by her lover-turned-captor, Angie is pulled ever deeper into a twisted world of pain-for-pleasure and multimedia exploits. As the stakes rise, both women give into a desire for connections neither has had, and Angie’s struggle to escape becomes a bigger dilemma: Would she leave if she could? 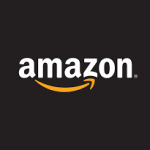 Order The Need in paperback or as an ebook on Amazon.

Order The Need on Kobo

Order The Need on B&N Nook

Order The Need on iBooks