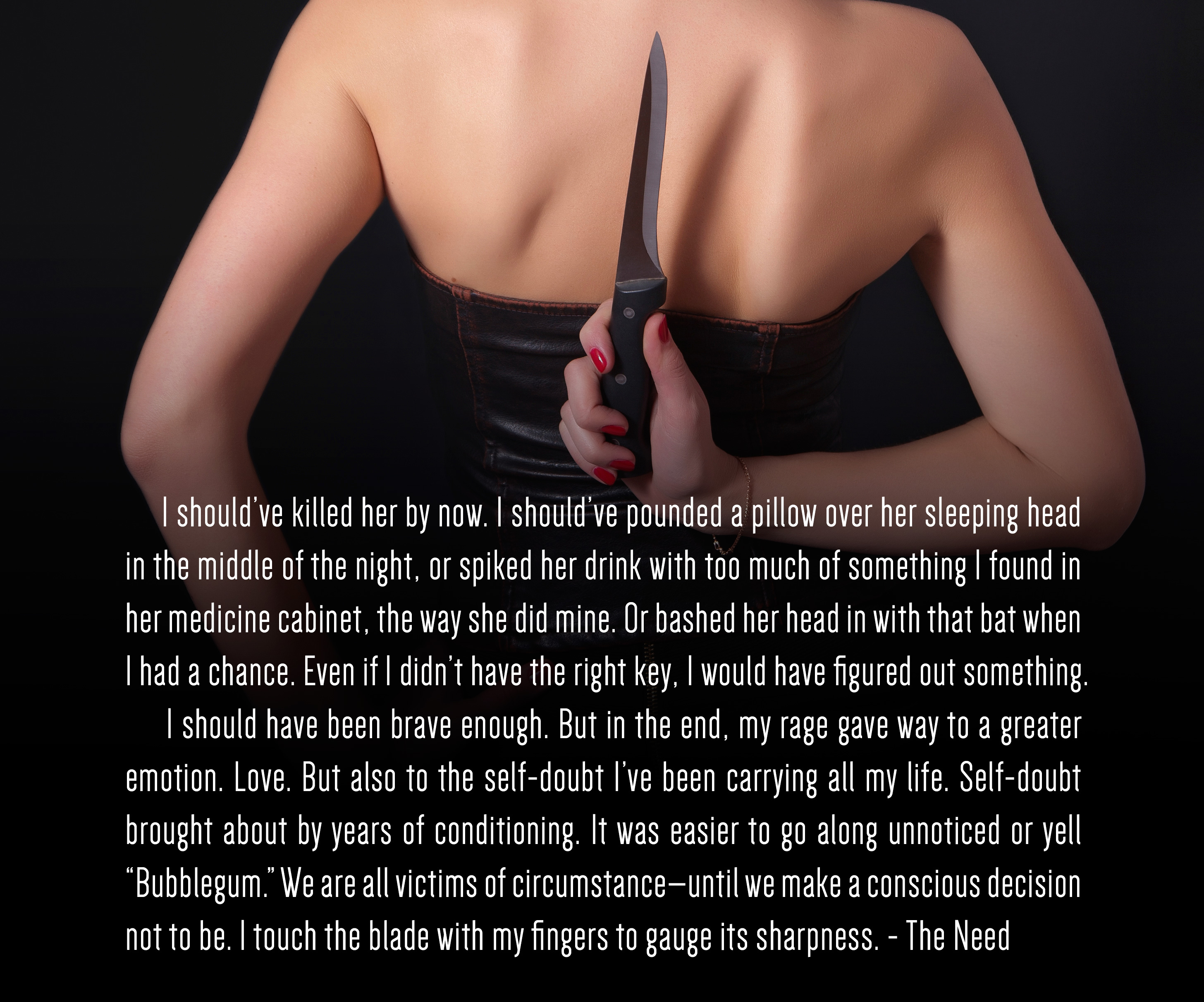 Heather walks over to the chest and leans down to open the latch. She pulls out two large daggers. “I know if I ask Rachel to kill you, she will.” If for a moment I doubted she would take things this far, I know now that the dangers have always been real. She saunters back […]